Not sure which tests to take? Share your prescription with us and our team will call you to book tests for you.

Request a Call Back

DENGUE: FOCUSING ON LETHAL DISEASE IN TIMES OF COVID-19 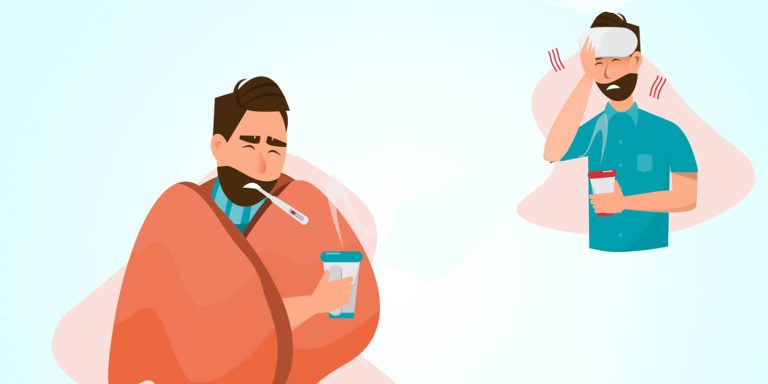 As the world struggles to survive amid the post-COVID-19 period, we are constantly bombarded by the horrifying news of Coronavirus cases and deaths. Within this chaos, many are warding off the consequences of other lethal diseases which are as vicious as the coronavirus. One such disease is Dengue which is also known as break bone fever.

In areas where Aedes mosquitoes are active, dengue fever may be transmitted to the population after the bites of infected mosquitoes, resulting in a second-generation infection. This disease is characterized by repetitive headaches, abdominal pain, severe joint pain, and rashes.

There are four types of dengue virus and these viruses are called serotypes because each has distinct interactions with the antibodies in the body’s blood serum. Serotype refers to groups of microorganisms that are closely related but can be differentiated by having slightly divergent antigens or causing the body to produce somewhat unusual antibodies. When a person falls victim to an Aedes aegypti mosquito, the symptoms of fever begin to show up within 3 to 14 days.

It is commonly noted as the female mosquito transmits the dengue virus. This mosquito bites usually in the daytime. In places where Aedes mosquitoes are active, dengue fever may be transmitted to the population after the bites of infected mosquitoes, resulting in a second-generation infection.

Dengue virus circulating in the blood of viraemic humans is ingested by female mosquitoes. The virus then infects the mosquito mid-gut and spreads systemically. Secondary infection with dengue fever (due to the ADE effect) or infection with a lethal virus strain is a life-threatening factor.  The risk of developing severe dengue fever, also known as dengue hemorrhagic fever, actually increases if you’re infected a second, third, or fourth time.

Factors that elevates the risk of being bitten by a mosquito include:

Growing populations and an increase in global travel have resulted in the transmission of the virus between different populations.

The mosquito bites during daytime hours, particularly around the hours of dawn and dusk.

Acute dengue is defined by one or more of the following:

Previous immunity (the body’s ability to resist infection) to a different strain of dengue virus plays a role in this serious complication.

Few measures, which can help to avoid dengue:

The best way to protect against Dengue is to make sure there are no closed areas or objects outside the house where water can collect. Dry and hygienic surroundings are less likely to breed mosquitos. Do not let undisposed things like tires, tubes, containers, pots, etc. sit outside the house.

Efficient and accurate diagnosis of dengue is of primary importance for clinical care (i.e. early detection of severe cases, case confirmation and differential diagnosis with other infectious diseases)
During the early stages of the disease, virus isolation, nucleic acid or antigen detection can be used to diagnose the infection.
For the diagnosis of the dengue virus, the key method includes antibody detection, antigen detection, and nucleic acid detection. The antibody test samples are blood analysis for IgM and IgG levels.

The time-line of primary and secondary dengue virus infections and the diagnostic methods that can be used to detect infection:

This is a blood test to detect the dengue virus early in the course of an infection. This test should be done within the first five days of the appearance of the symptoms.

Known as Immunoglobulin G, is used to examine infection in the later course of the disease because the level of IgG in the blood tends to boost slowly.

Scientifically called Immunoglobulin M, this test detects antibodies in the blood. This test helps in differentiating primary (first-time infection) and secondary (second-time infection with any of the dengue virus) infection. This test provides rapid and comprehensive results.

It’s a primary test used to detect the dengue virus in the early course of the infection. RNA PCR detects the viral genome (the genetic material of the virus) in the blood.

If you think you could have dengue, go straight to your nearest healthcare professional. If they discover any symptoms, they might suggest you to visit a diagnostics centre where one can get detailed analysis and timely results before the disease turns chronic.

If you have been diagnosed with dengue, do not refrain from the treatment. It is recommended to be treated under the supervision of medical professionals. In the hospital, your symptoms will be managed by:

Basic measures to take during Dengue:

Since more than half of the cases of dengue fever are asymptomatic or only have common symptoms of fever, it is difficult to judge dengue fever only from clinical symptoms, and laboratory-assisted diagnosis is highly recommended and crucial. By timely and precisely diagnosing the disease can provide early treatment and timely extermination of mosquito vectors to control the dengue fever outbreak. As the world is fighting against Novel Coronavirus disease, it is essential to emphasis on other types of lethal diseases like Dengue. Take precise preventions and choose prompt diagnostic to stay safe and healthy. 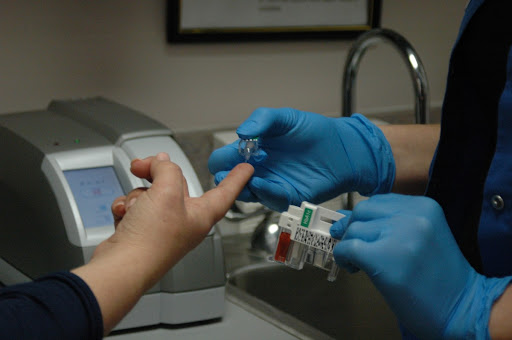 What Is the HbA1c Test and How Does It Work? 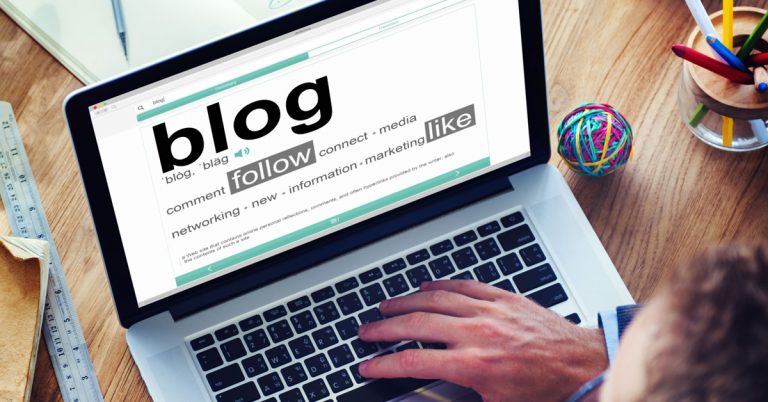